Spain will choose its representative in less than one month! All about the National Final here 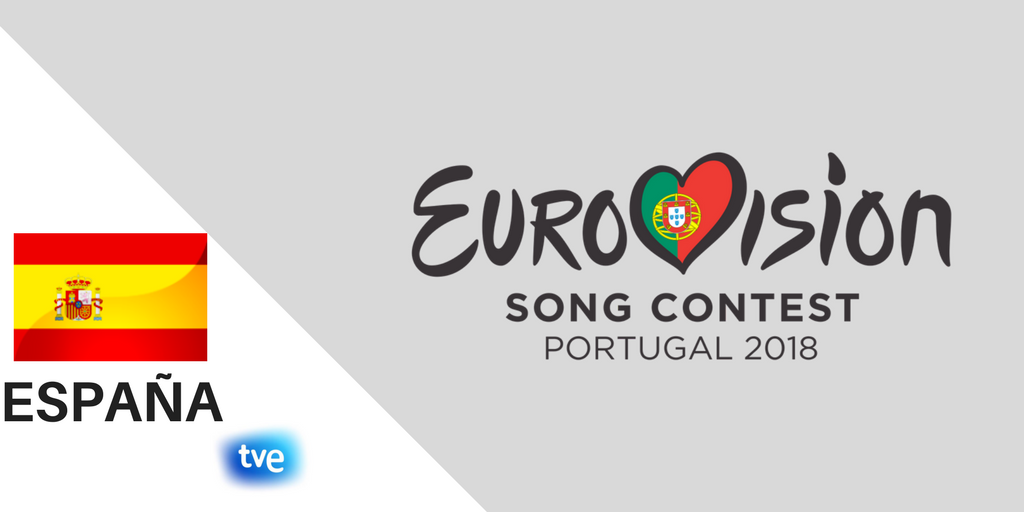 The Spanish National Broadcaster, TVE, has just announced when and how the National Final will be.

The National Final for Spain has been one of the longest ones. As it happened in 2001, 2002, 2003 and 2004 the selected format is Operación Triunfo. Operación Triunfo is a mix of a talent show and a reality show where 18 participants join an Academy where they are teached how to sing properly, they receive lessons as interpretation, dancing lessons…

The show usually starts in October and it finishes in late January, so it lasts about 12 weeks, without including the Christmas Show and the Final. Each week the participans sing a song -alone or making a duo- and four of them are ‘nominated’ by a professional jury for leaving the contest, two of them are saved by the teachers of the Academy and the other participans. The two that are not saved have to choose a song to be saved next week. The televoting decides who is saved by the official app (free, 1 vote per day), SMS (1,09€) and phone calls (1,09€). Cepeda is one of the most-times nominated and saved participants, with 5 nominations.

In the first editions, the programme got more than a 60% of share, making the Spanish entries at the ESC extremely popular in the country. OT gave Spain amazing results at the ESC, considering that the last time Spain ended at the TOP5 was in 1995.

TVE announced some weeks ago that one of the 16 participants of OT (2 of them were exluded for the academy in the Zero Show) would represent Spain at the ESC. Only 5 of those 16 participants can participate at the NF, they will have songs composed by professional composers and the songs will be given to the 5 finalists by the Academy’s Teachers. Those five participants will probably be the 5 finalists of the programme.

The National Final would take part between the 22 and 29 January 2018 (when the Final is), according to our predictions.